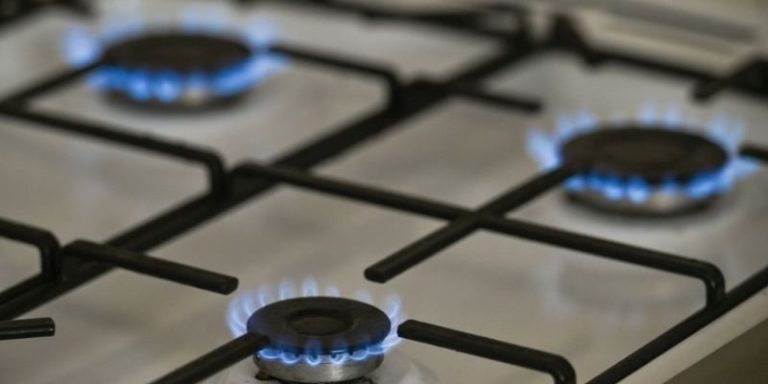 As fighting continues between Russia and Ukraine, people around the world are feeling the effects of the war. The latest is an energy crisis in France, Spain, Greece, and other parts of Europe. Officials in these countries fear there will not be enough energy to make it through the winter. As a result, governments across Europe are putting restrictions on things such as lighting and air conditioning to conserve energy.

It is not so much that there is an actual shortage of energy. However, most European countries rely on Russia as their gas source. To show their disapproval of the war, many European countries decided to limit the gas and oil they buy from Russia. They hoped to stop Russia from making money selling energy resources. The United States also stopped buying oil from Russia.

Russia also cut off the gas supply for some European countries such as Poland, Bulgaria, Finland, the Netherlands, and Denmark as retaliation for their support for Ukraine during the war. More recently, Russian President Vladimir Putin added Latvia to the blacklist for refusing to pay in rubles (Russian currency).

Now, officials across Europe aren’t sure if they will continue getting enough energy to power their nations.

“To make it through the winter, assuming that there is a full disruption of Russian gas, we need to save gas to fill our gas storages faster. And to do so, we have to reduce our gas consumption. I know that this is a big ask for the whole of the European Union, but it is necessary to protect us,” explained European Commission President Ursula von der Leyen.

Rules and Suggestions to Reduce Energy Use

Officials in different countries have introduced rules forcing their populations to save energy during the summer, so they can save gas to use for heating homes during the winter.

Some cities are shutting down streetlamps, and stores are going completely dark after closing. Larger businesses such as cinemas and malls are forced to keep their thermostats at uncomfortable temperatures.

The Netherlands has started a campaign named “Flip the Switch” to remind people to slow their energy use. For example, officials suggest that sunshades and fans replace air conditioning units, showers should be less than five minutes long, and clothes should be air dried.

The streets are dark in Paris as they too attempt to reduce energy use drastically. Additionally, swimming pools are set at cooler temperatures, and thermostats are kept at moderate levels.

Spain, though less dependent on Russian oil than others, is joining in the efforts. Environment minister, Teresa Ribera, asks that companies allow people to work from home to save energy in large buildings, as well as transport to and from work.

Spain also made headlines for a new law limiting the heating and air conditioning temperatures that many buildings are allowed to use. According to the order, public buildings and businesses must have their heating set below 66°F (19° Celsius) in winter, and air conditioning must be set above 80°F (27°C). This is also recommended for households in the country, but so far the government isn’t forcing people to use these limits at home.

Not everyone agrees with the new restrictions. Andrea Castillo, a worker at a Spanish university, told Euronews: “Right now, perhaps suggested by the heat wave we are experiencing, I would say that with 27 degrees we will be very hot. Perhaps we could work at 25 degrees, but not at 27.”

Americans are also feeling the pinch when it comes to oil and gas, with high gasoline prices and concerns that the nation is not producing enough energy. Could similar rules come to the US?