Gratitude is a great way to boost mental and physical health – so go ahead, be thankful! 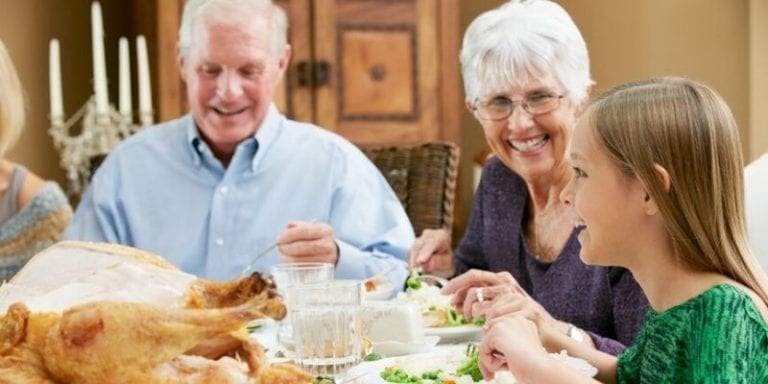 Gratitude just doesn’t get as much attention as it used to. How do we know this? Statistics show that in the past the word gratitude was used in books and other published works far more than it is today. If no one is writing about it, we’re probably not talking about it, either. As it turns out, a lack of gratitude affects your health – literally.

Taken from the Latin word gratus, this feeling of appreciation and thankfulness affects your mind and body. Camille Preston, Ph.D., explained that mind and body react differently when experiencing gratitude or resentment. When researchers looked at heart and brain MRIs, they found that “when gratitude was expressed, the average heart rate was lower than during moments of resentment. Moreover, during gratitude interventions, the parts of the brain that regulate anxiety and depression were positively impacted.” Those with a thankful temperament are more likely to have a stronger immune system and even sleep better.

In other words, your mental health produces tangible physical changes in your body.

The Root of Our Misery The United States ranks third for depression while Bangladesh comes in ninth. Aging expert Anthony Cirillo noticed that one place with plenty of gratitude is nursing homes. “You would think that seniors in nursing homes, faced with medical ailments, loneliness and more, would be miserable and angry. Some are. Most are not,” he said.

In contrast, people who aren’t grateful are more likely to suffer from worry, anxiety, and fear. Real depression does exist, and it should be taken seriously. But those without a chemical imbalance may be suffering unnecessarily simply from a lack of gratefulness.

The internet is full of lists on how to become a more grateful person, ranging from living in the moment to giving yourself the occasional word of praise instead of criticism. However, one has to recognize the problem first. Do you consider yourself a grateful person, thankful for what you have and joyful? If so, go ahead and pat yourself on the back; if not, maybe it’s time to re-charge your thanksgiving meter. Thursday just might be a good day to begin a new attitude of gratitude.